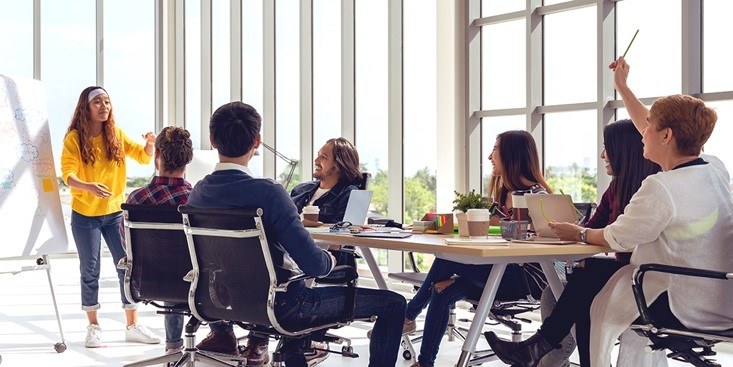 As the pace of change in the workplace accelerates and employees expect more from their employers, the role of managers is evolving as well.

Take, for example, what happened when major tech giant, Google, transitioned to a flat organization—to see if employees’ performance improved without managers. Though “Project Oxygen”—as it was called—was disastrous and short-lived, it proved an essential point: managers matter. And as team leaders returned to Google’s organizational structure, Project Oxygen shifted focus to identify the characteristics that define a successful and inspiring manager in today’s workplace.

Some of their most important research findings came straight from the source—their employees. Through polling, the team received valuable input that ultimately helped Google hone in on a list of sought-after managerial traits that included equal parts leader, coach, decision-maker, advocate, communicator, advisor, and someone who knows when and how to adapt to different employees’ needs depending on the situation—aka a situational leader.

Although Google did not invent the “situational leadership” theory, Project Oxygen’s outcome mimicked its constructs. The concept, in fact, originally emerged more than a half-century before as the “Life Cycle Theory of Leadership” in Paul Hersey and Ken Blanchard’s 1969 book, Management of Organizational Behavior. At the time, the two management experts theorized that no singular leadership style is appropriate for every situation and that managers’ and subordinates’ attributes and actions contribute to determining what type of leadership is best at any given moment in time.

Interestingly, Google’s research showed that even though the American workplace has changed in many ways since the late 1960s—one thing has stayed constant: a cookie-cutter management approach is ineffective with employees when it comes to improving productivity or morale.

The good news for small and mid-sized businesses?

Situational leadership is not just for tech giants. By adopting this management style, any company can build a culture that nurtures growth by meeting employees where they are and developing their unique knowledge, skills, and abilities. In addition, this approach can help you build effective and creative teams that propel your business forward in today’s often frenetic and rapidly changing marketplace. 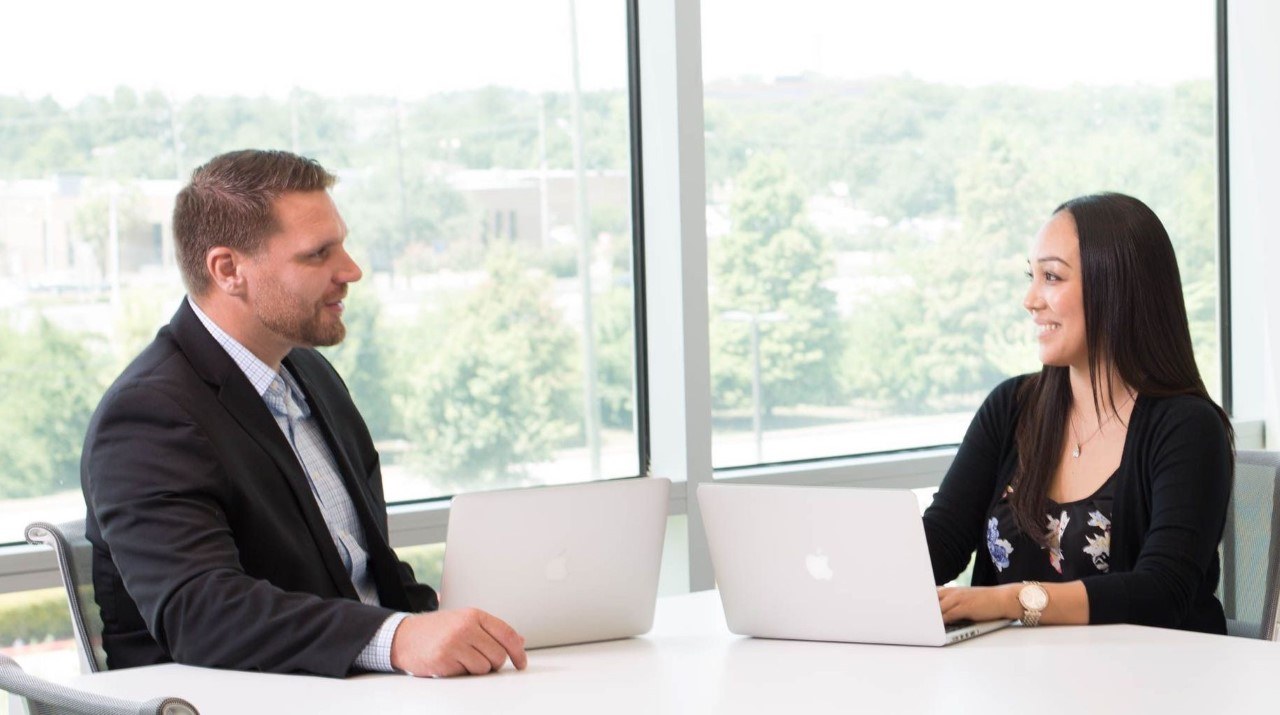 Situational Leadership in Theory and Practice

Hersey and Blanchard's "Life Cycle Theory of Leadership" was renamed the “Situational Leadership Theory” during the mid-1970s. Though they wrote separate books detailing their respective views, Blanchard's “The One-Minute Manager” (1982) and Hersey's “The Situational Leader” (1985) similarly proposed four leadership styles within the overarching theory.These four styles employ different measures of directive and supportive behaviors. According to an Asana article titled, "Situational leadership: 4 styles and qualities,” directive behavior is the extent to which you tell a team member what, how, where, and when something needs to be done, while supportive behavior is the extent to which you communicate with the team member, coach them, actively listen, and provide recognition for task-related progress. The levels of supportive behavior and directive behavior vary depending on who you're managing and in what setting.

Pros and Cons of the Situational Leadership Style

Before implementing situational leadership, it helps to take a thorough look at the benefits and drawbacks experienced by companies that have adopted—and experts who have studied—this management approach.

If not kept in check, situational leadership can:

Situational leadership is a customizable approach to management in which team leaders continually assess each employee's skill level and unique needs. This leadership style adapts as employees learn and grow or as their needs change, so flexibility is key.

"Today's fast-changing business environment requires managers to take a nimble and responsive approach to whatever is arising in their team, work environment, and organization,” writes Judy Wolf, MS, PCC, in a “BetterUp” blog titled, "Situational leadership: Learn to develop it through examples."

Tailoring your management style to employees' needs motivates them to:

Situational leadership provides a managerial platform from which to do this, but it requires knowledge, flexibility, and empathy to lead with this approach day in and day out.

Get to know each employee as an individual.

Dedicate time to getting to know each of your employees as a person and a coworker. Review their experience and examine past performance reviews. Analyze their work results and how well they handle current responsibilities. Find out their preferred communication styles and ask about family, values, and hobbies. As you become more familiar with their strengths, weaknesses, skills, dreams, and fears, you can develop a 360-degree view of them and will be better prepared to successfully coach and lead them in specific situations.

The goal of regular coaching sessions is to strengthen your relationship with each employee, help them grow and develop, and review their work performance. Make a firm commitment to schedule, attend, and prepare for each session.

Actions you can take to demonstrate the importance of these sessions:

Build trust and rapport with your team.

The 2021 Gartner Hybrid Work Employee Survey of 4,000 employees revealed the importance of building trust between managers and employees—particularly within a hybrid work environment.

A performance-management process is much more than conducting a year-end employee review. A robust process involves measuring, reporting, and managing your employees' progress so they develop and improve as contributors to your organization.

A top-tier performance management system can lead to lower absenteeism, higher productivity, fewer safety incidents and can help to facilitate ongoing communication between managers and employees. It also helps managers identify and prepare the next generation of leaders.

"As employees understand how their role impacts their organization's objectives, they become more confident and dedicated to improving their performance," Moore says. "They are motivated to expand their knowledge and skills and begin to see where they can go and what they can do."

Learn from people who know more than you.

Many employees are promoted to management positions based on their technical expertise and are unfamiliar with situational management. In addition to developing soft skills—self-awareness, empathy, and active listening—managers can participate in training opportunities that help develop their leadership, coaching, and conflict-resolution competencies.

"Seek out mentors and coaches of your own and ask them to provide constructive feedback in areas that need improvement," says Michelle Beck-Howard, one of G&A Partners’ expert Client Advocates. "And practice, practice, practice!" 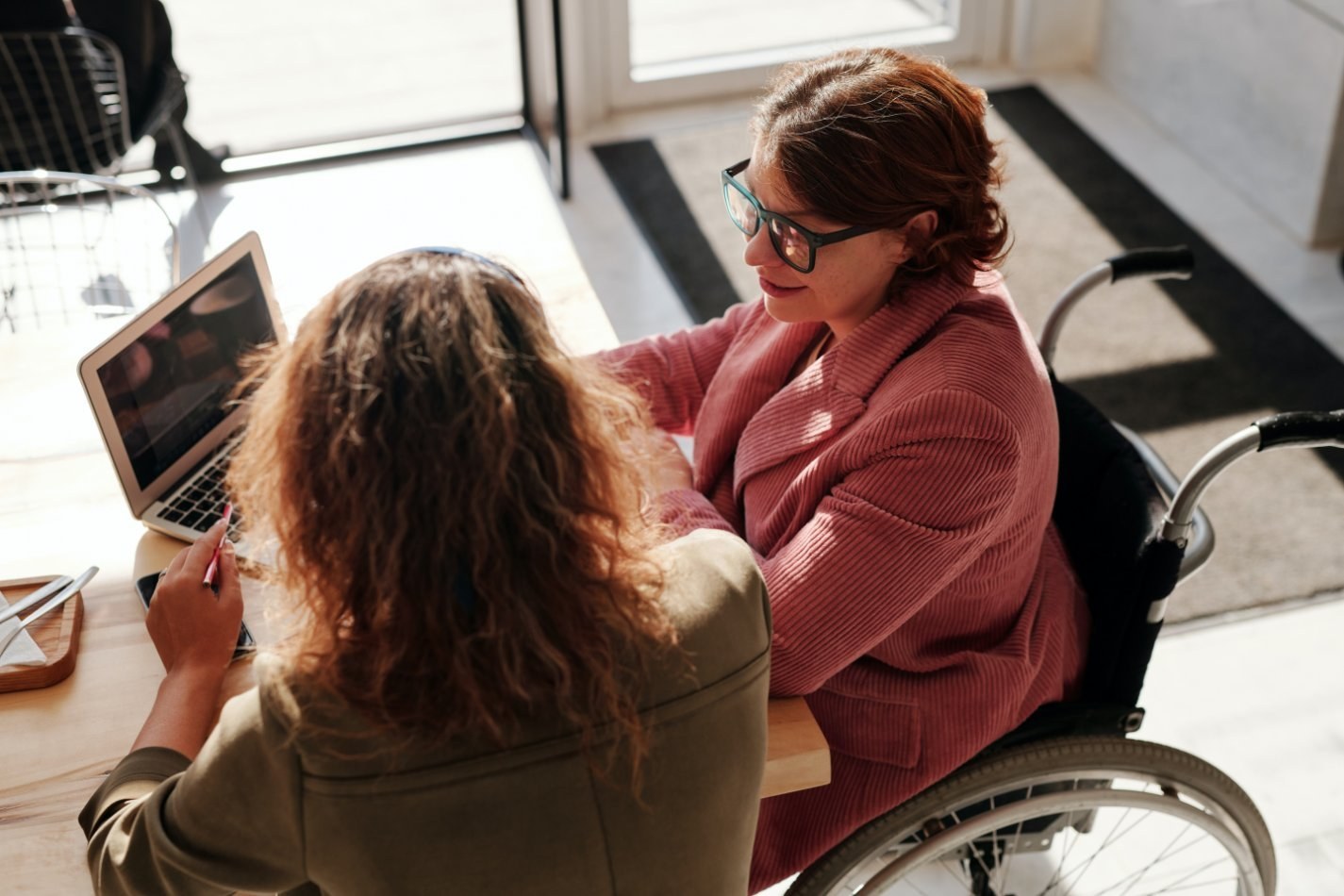 The 2020 Perspective: How the Pandemic has Impacted Situational Leadership

The COVID-19 pandemic forced many managers to make significant adjustments in the workplace, including managing remotely and adapting to increasingly stressful conditions that impacted many employees' mental health and well-being.

Because situational leadership is a hands-on, intuitive management approach, managers who employ this strategy have relied on the flexible options it offers and adapted its constructs to accommodate flexible work schedules and a hybrid workforce. However, there is still work to be done.

In “The Importance of Situational Leadership,” Joy Birmingham, Duke University's Assistant Director of Professional Development for Learning & Organization Development writes, "At a time when managers have employees working from home, they can't use visual and auditory cues about how employees are doing. The employee may be able to 'figure out' how to do something, but it is much easier for the manager to increase or decrease their direction and support to each employee. Too much and you are micromanaging, but too little direction and support can make employees feel they are on their own."

Gartner's "How the Best Managers Improve Employee Performance and Health" by Sari Wilde states that it's vital for managers to recognize three seismic changes that have impacted how we’ve worked in the past two years and how to respond to each. These include:

"Pay attention to what's going on and check in as often as possible with employees so you continue to build a solid relationship with them based on mutual trust," she says. "If you have remote workers and aren't able to see them regularly face to face, you need to find a way to organize what projects they're working on, what their needs are, what your expectations for them are, and really focus on building that communication with them."

Managers should continue to focus on making employee, team, and organizational connections but will also need to adapt how they create these connections to meet the needs of the new work environment.

For your company to perform at its peak, you need your employees to do the same. An effective performance review process provides your team with the feedback and direction they need to align their efforts with company goals. G&A will work with you to build a customized process designed to ﬁt your company and its culture. 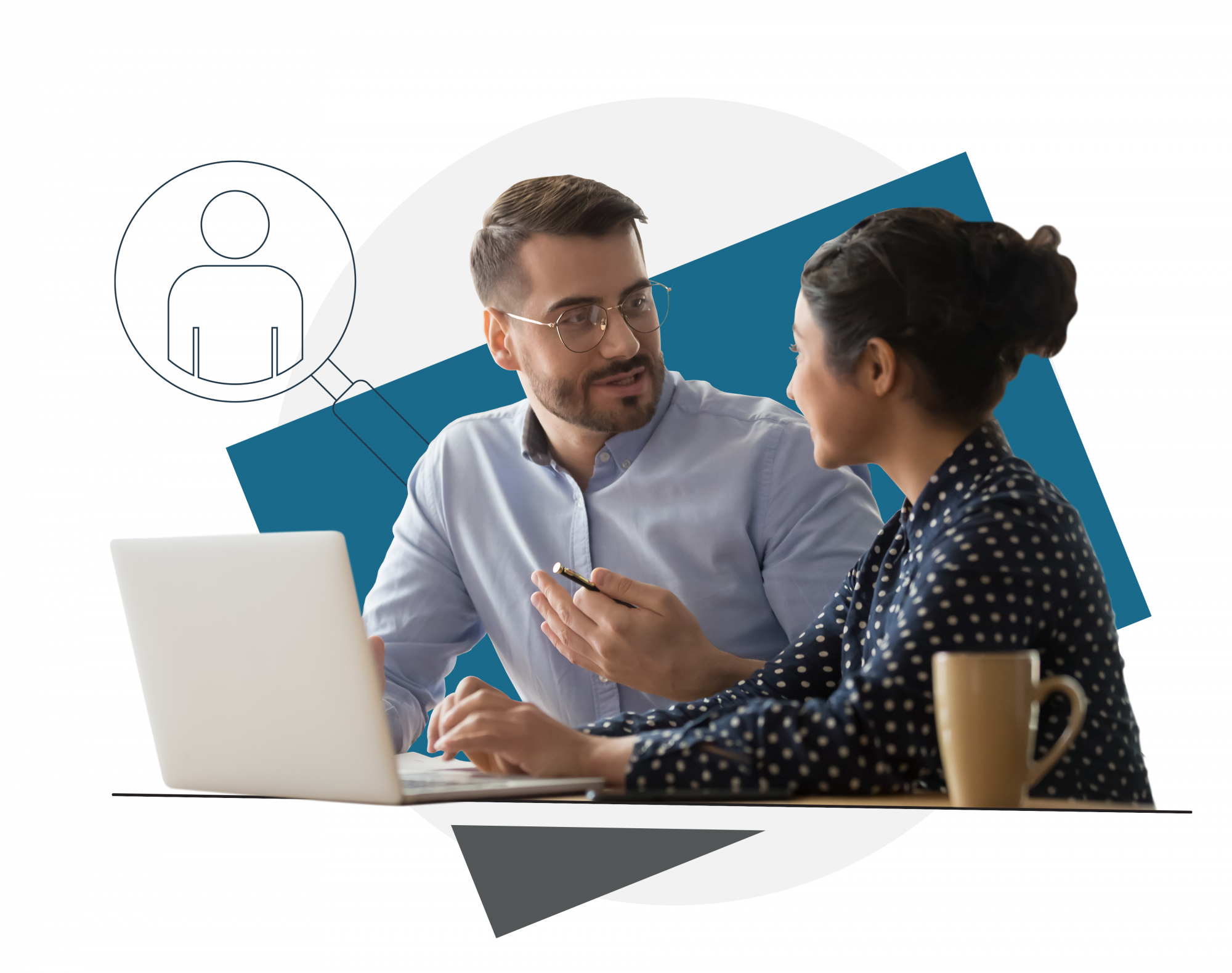 A Hard Look at the Year-End Performance Review

Survey Says! Use Employee Feedback to Strategically Position Your Business for Success in Today’s Talent Wars

How Exit and Stay Interviews Can Improve Employee Retention