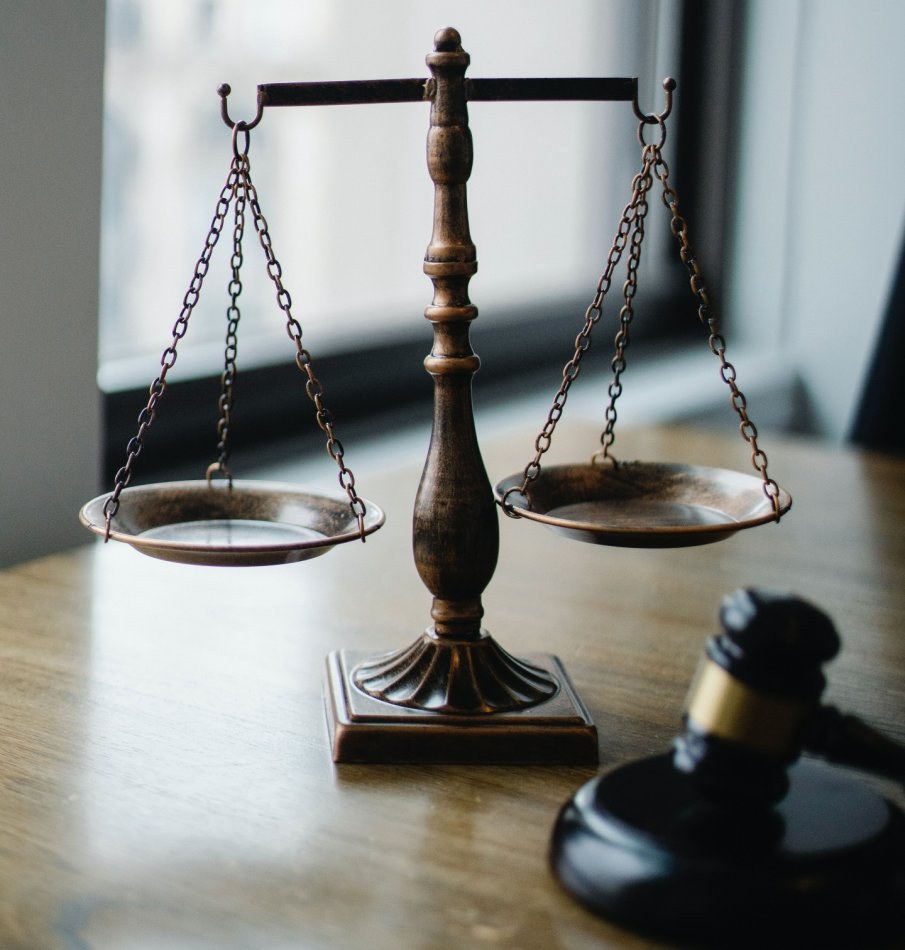 The National Labor Relations Act (NLRA) and its enforcement agency—the National Labor Relations Board (NLRB)—were created in 1935 to protect the rights of employees and employers, to encourage collective bargaining, and to restrict private-sector labor and management practices that could potentially harm the general welfare of workers, businesses, and the U.S. economy.

The NLRB protects the rights of labor union members and those not represented by a union. While most private-sector employees are covered under the NLRA, the law exempts government employees, agricultural laborers, independent contractors, employees subject to the Railway Labor Act (railroads and airlines), and most supervisors. 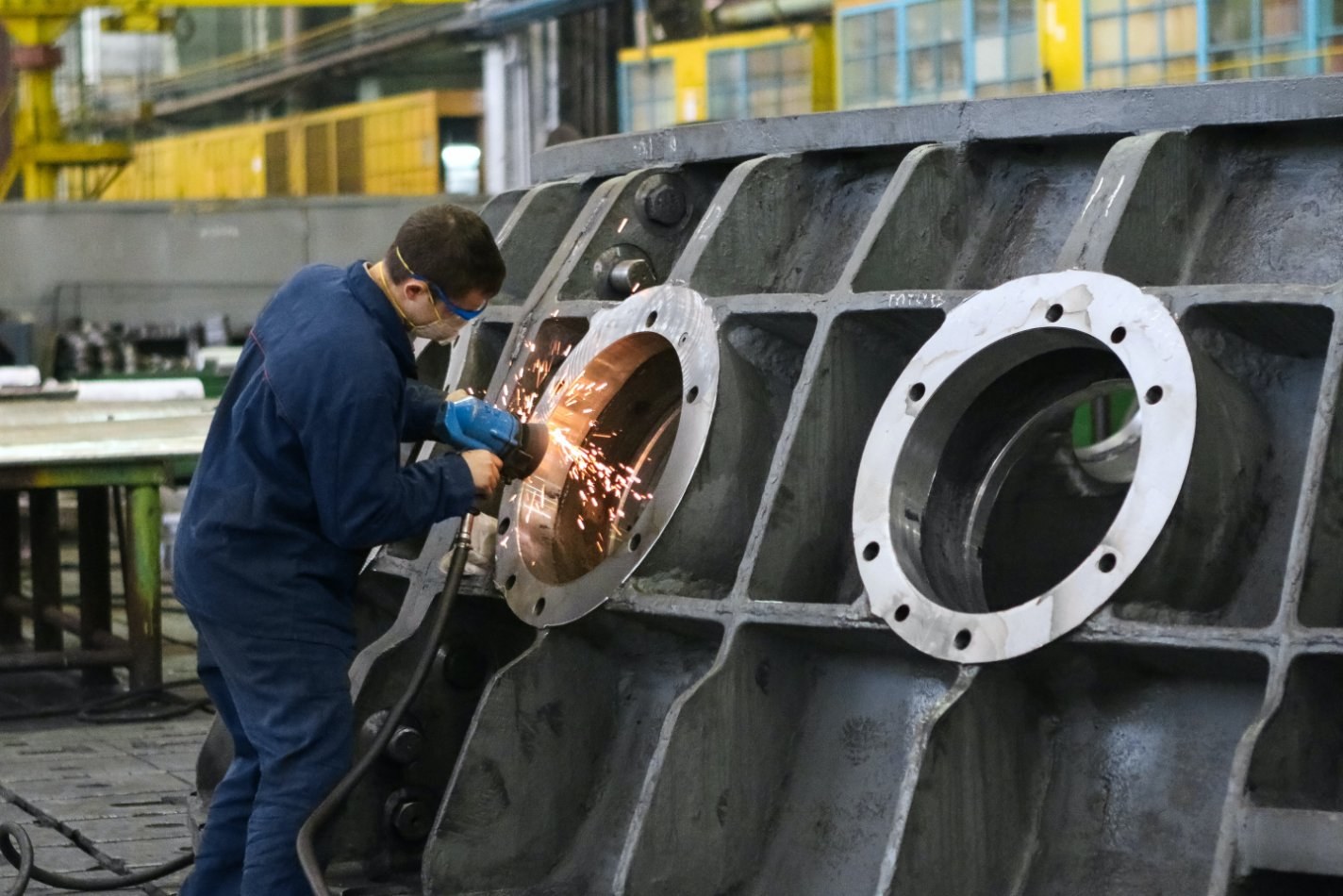 In America's early days, workers had limited rights but still formed informal labor organizations to lobby for fair wages, safe workplaces, and other labor requirements. In the early- to mid-20th Century, however, rising labor tensions and concerns about working conditions ushered in a wave of government legislation that compelled companies to protect and respect employees.

The National Industrial Recovery Act (NIRA), passed in 1933, included provisions legalizing unions' right to bargain collectively. The NIRA was eventually ruled unconstitutional, but key labor provisions were reinstated in the Wagner Act of 1935—the NLRA—which provided protections for employees whether they were union members or not.

According to the NLRB's "What’s the Law," the NLRA gives employees the right to: 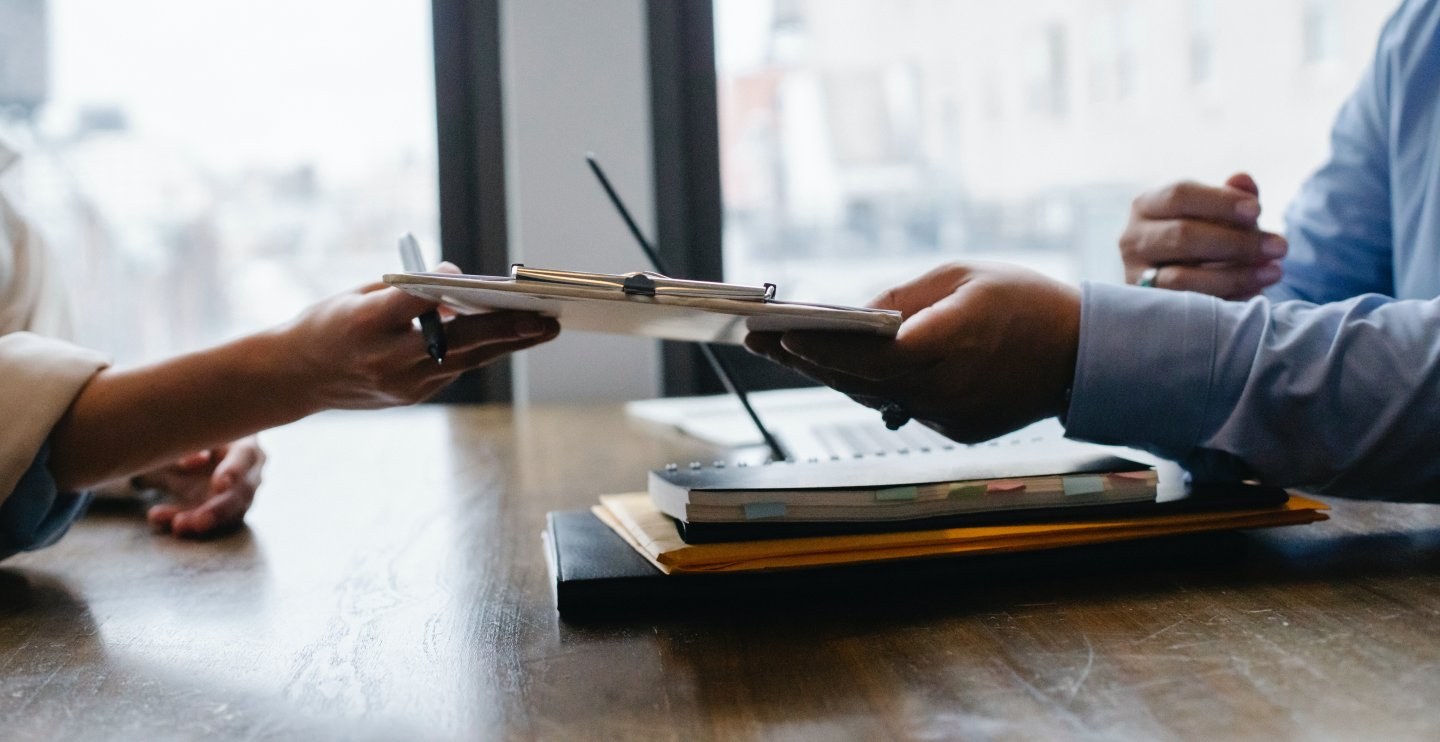 Employer Responsibilities: How to Comply with the NLRA 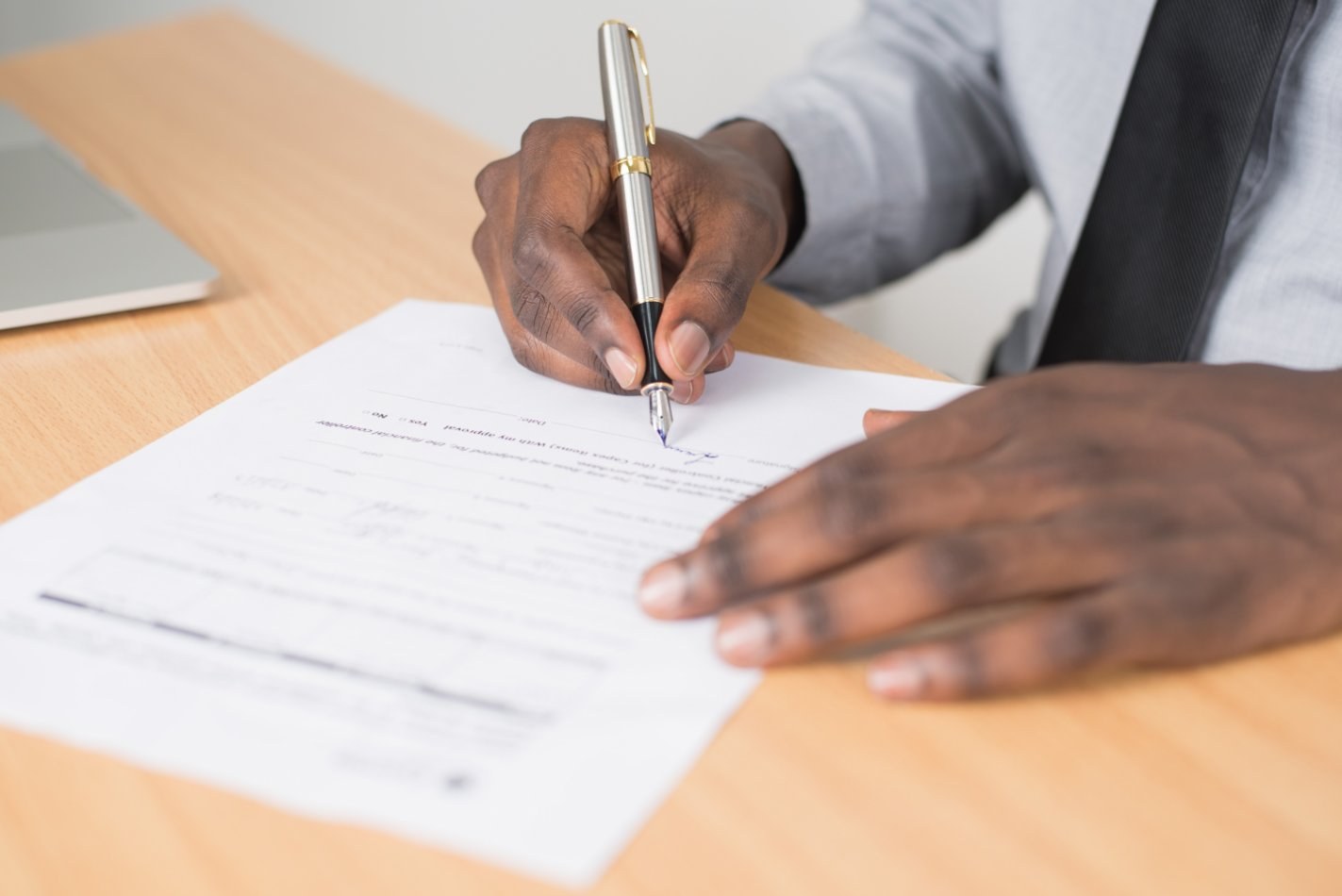 Employees who believe their NLRA rights have been violated can file a charge against an employer or labor organization through their NLRB regional office.

Once a charge is filed, the NLRB follows this process:

G&A Partners offers you access to a team of HR regulatory experts who can help ensure you remain in compliance with all federal and state regulations. For more information on how outsourcing your HR to G&A can help you reduce your risk and get time back to grow your business, schedule a consultation with one of our trusted business advisors. 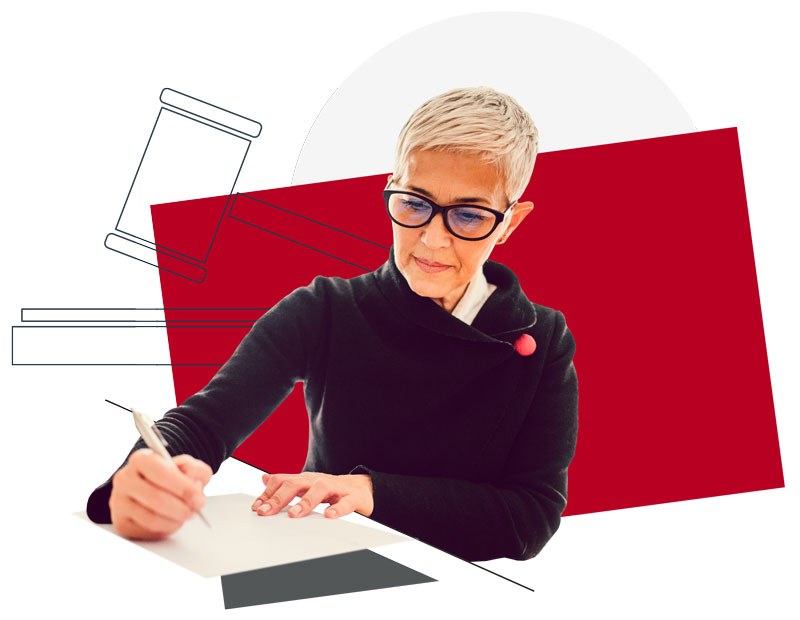 Help Wanted: How to Navigate the U.S. Labor Shortage and Improve Your Recruiting Game

Pay Equity in 2021: How to Stay Compliant and Ensure Fair Compensation in Your Workplace