Russ Warner, Co-Founder and “Chief Longboard Officer” of Ghost Boards, grew up with a passion for longboarding that would one day become a shelved hobby to make way for the responsibilities of adulthood and family life. Upon a self-proclaimed midlife crisis, Warner found himself dusting off his old board and reclaiming his passion, but this time he wanted to know the ins and outs of designing and handmaking his own boards.

In the early days, Warner’s wife, Sarah Warner, described the creation of these boards as “more of a hobby”. Unbeknownst to either of them, Warner’s clear longboards would soon become a viral social media hit bringing in $900,000 in sales in just 30 days and the possibility of a new, successful business.

With Ghost Boards thriving as a small business, Warner soon understood the need for an efficient and proactive payroll and HR team. Warner and his wife were overseeing all of an HR team’s critical duties, such as managing schedules, overseeing payroll services, and tackling various forms of insurance.

Warner knew that to see Ghost Boards grow to new heights, it would be essential to bring on experts in these fields to streamline the backend of the business.

“To really grow that business, we had to start dishing out and finding the professionals that could pick up different parts of the business for us so that we could continue to focus to grow,” says Warner.

Sarah Warner says that upon meeting G&A Partners, she realized that G&A had a whole team for every individual task she was managing. “Little by little, [G&A was] picking item by item off of my plate.”

“By taking all of that stress, and fear, and worry [we were able] to focus on the fun,” says Sarah. “We wouldn’t be able to have that without the services that G&A provides.”

G&A Partners has given the founders of Ghost Boards the ability to focus on their passion for longboarding – and the fun that comes along with it – by providing them with a team of HR experts that will keep their business rolling smoothly.

“We’re super happy to have someone run the back-office part, so that we can run the front,” Warner says.

G&A Partners offers access to HR experts with years of experience helping businesses develop their employees, improve their workplace cultures, implement new HR processes and procedures, and more. Schedule a consultation with one of our trusted business advisors to learn more. 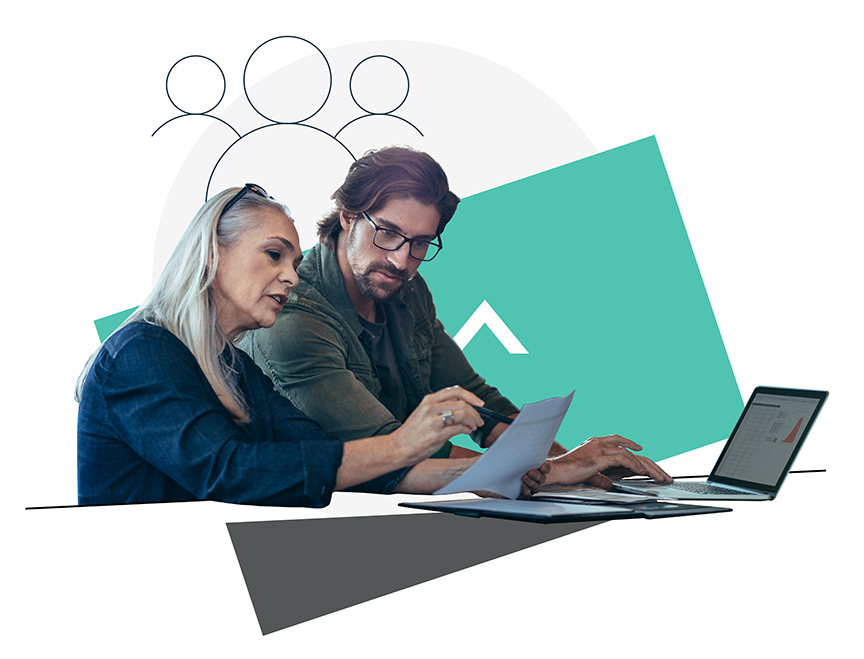