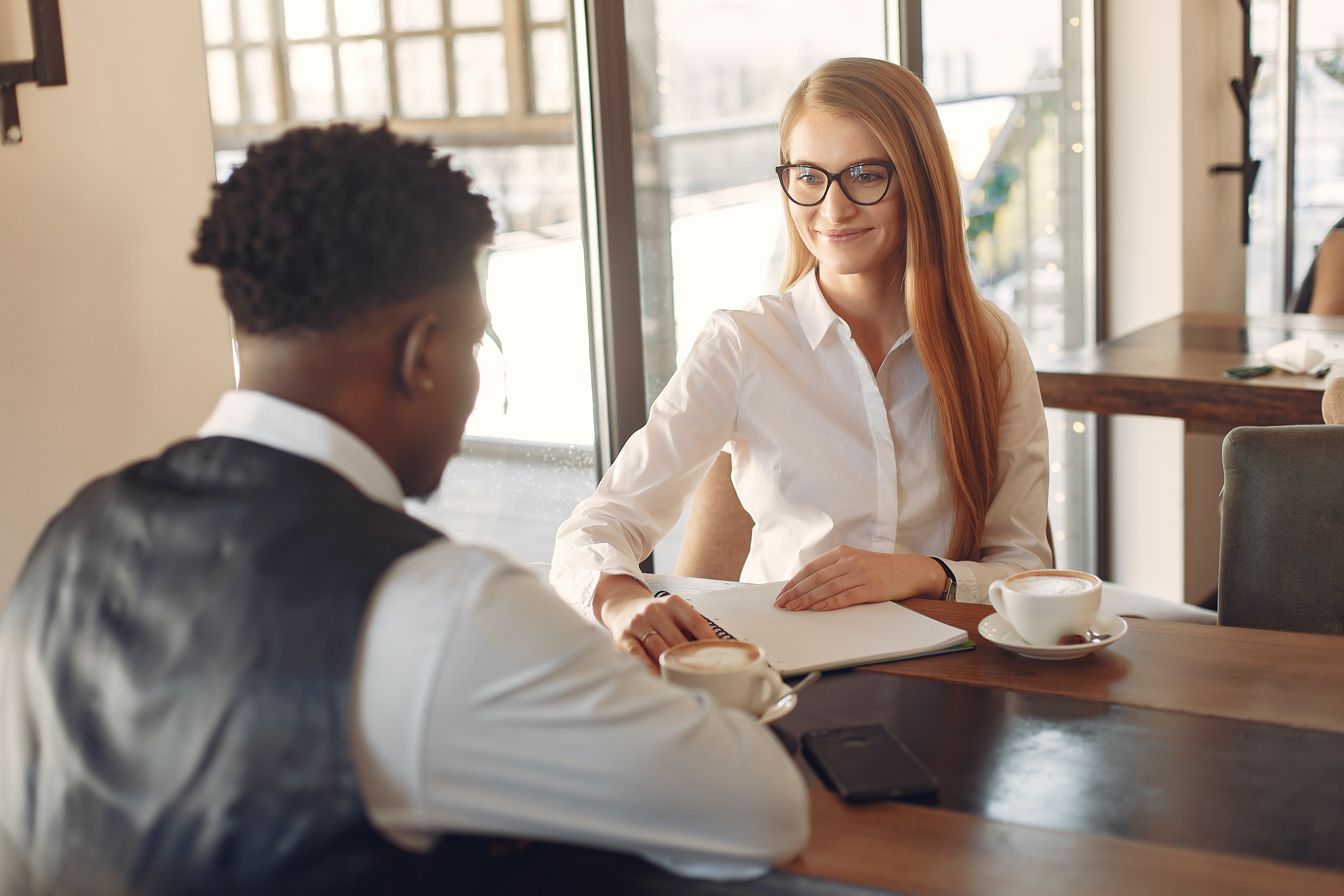 Glass ceilings. Broken rungs. Leaky pipelines. All are analogies coined to describe the barriers women can encounter throughout their career. The good news? Companies across the globe are continuing to make strides in hiring, recruiting, and promoting women at all organizational levels—helping to further develop the knowledge, skills, and talents of a group representing approximately 50 percent of the global workforce.

Studies indicate that a diverse workforce adds value to a company’s bottom line and that equal gender representation at all organizational levels results in a more balanced workplace. Benefits your business can achieve by recruiting, training, and promoting women through your ranks include:

According to McKinsey Global Institute’s How advancing women’s equality can add $12 trillion to global growth report, gender-diverse companies are 21% more likely to experience above-average profitability. Take that a few steps higher to the macro level, and the McKinsey report predicts that “$12 trillion could be added to global GDP by 2025 by advancing women’s equality.”

Job candidates are searching for companies that walk the inclusive culture talk. Female candidates are particularly interested in working for businesses that offer them room for advancement and look for evidence of that in a company’s talent pipeline. Inclusive workplaces also tend to have lower employee turnover, which adds to savings in recruitment costs in the long term.

Gender-diverse teams spark more significant thought and creativity on all levels, and your company can benefit from more balanced points of view. “With an increase in a variety of skills and experiences comes an increase in creativity,” says Lucy Garcia, a G&A Partners Client Advocate. “This creates the ability to have a more diverse set of solutions to specific challenges and the innovation to improve, add onto, and change products and services nimbly as needed. It will have a widespread impact on employee engagement, decreased turnover, and increased company profits.”

According to @WORKPLACE by FACEBOOK, researchers have observed that women are skilled at reading non-verbal cues, so their inclusion in your workplace can improve team processes and boost group collaboration.

There are complex cultural issues at play that will take time to address and unravel before realizing equal numbers of men and women represented in all industries and throughout the organizational talent pipeline. But the time your company devotes to furthering gender diversity in your workplace will reap rewards that benefit your employees and your business.

Mercer’s 2020 global survey of more than 1,150 companies in 54 countries noted an upward trend in female representation throughout the global organizational talent pipeline. Statistics indicate almost equal representation of men and women at support and professional staff levels, with numbers improving in management and executive (or C-suite) levels.

Report statistics also indicate that the hiring rate of women was slightly higher than that of men across all career levels except for managerial positions—where the hiring rates were equal. Promotion rates for men and women were also similar, and according to Mercer: “Organizations are generally getting better at bringing women into their talent pipelines at all levels.”

Challenges Women Face in the Workplace

If you are a small or medium-sized business owner working toward gender equality in your workplace, it’s important to first understand, and become familiar with, the frequent challenges women face—those aforementioned glass ceilings, broken rungs, and leaky pipelines. If any exist in your own organization, this will help you to identify and repair them.

The “glass ceiling” is perhaps the oldest and most familiar term used to describe obstacles that can prevent women from advancing in the workplace. It symbolizes an almost invisible barrier that a woman reaches in her career when—even though there is room for advancement in her organization—she can seemingly go no further.

So, what is at the root of the glass ceiling’s existence? There are different theories and different causes, some of which have shattered over time. One that persists is the belief that women need to work harder and be more adaptable than their male counterparts throughout their career, according to KPMG’s Future of Women in Business: A KPMG Women’s Leadership Summit Report (2019). The reasons cited for the phenomenon are societal pressures, cultural norms, political nuances, and unconscious biases, resulting in women feeling like they are held to a higher standard than men when vying for management opportunities, which makes it more difficult for them to compete for, and be promoted to those positions.

An employee who advances from one position to another in a company is often referred to as climbing the corporate ladder’s rungs. A “broken rung” in that ladder symbolizes an obstacle in the employee’s career path that prevents him or her from moving to the next level. According to McKinsey & Co. and Lean In’s Women in the Workplace 2020 report, “Despite gains for women in leadership, a ‘broken rung’ in promotions at the first step up to manager was still a major barrier in the past year.” Study researchers found that only 85 women are promoted to a manager’s position for every 100 men who advance to the same.

Why do broken rungs affect female employees more often? The most common reasons cited are:

Building a talent pipeline within your company allows you to recruit, hire, train, and promote employees through the ranks. A solid talent pipeline offers many benefits, including lower recruiting costs, a more profound experience base, and a more robust company culture.

A leaky pipeline refers to a company that loses female employees at various stages—from entry-level to early management to C-suite positions—because the women leave to pursue other opportunities.

The Center for Women and Business at Bentley University’s The Pipeline Predicament: Fixing the Talent Pipeline report cited the following as common reasons for leaks in a company’s talent pipeline:

Women also feel pressure to choose between career and home when family issues start competing with job responsibilities. More recently, the COVID-19 pandemic-induced U.S. recession has taken a heavy toll on women in the workplace, with many estimating that approximately one in four women might not return to the workplace at all due to heavy pandemic-related demands placed on them, including increased caregiving, homeschooling, and other home-based responsibilities.

Spending too much time on HR?

Find out how G&A Partners can help you improve your diversity, equity, and inclusion (DEI) efforts by scheduling a consultation with our team of experts.